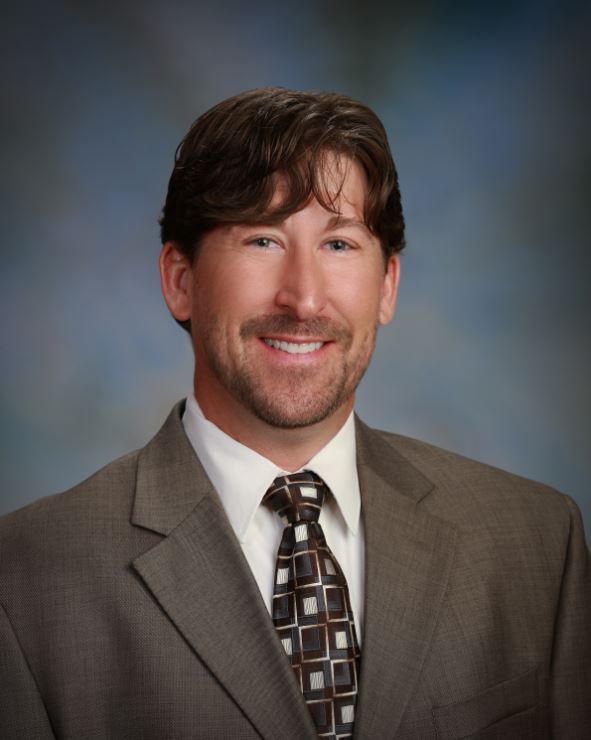 Topic: On October 1, 2015, the Environmental Protection Agency announced that the National Ambient Air Quality Standard for ozone would be lowered from 75 ppb to 70 ppb. This action caused a significant portion of Arizona and the rest of the country to fall into nonattainment requiring action plans to reach the new ozone standard.

In addition, opacity cameras are a new technology being considered by regulatory agencies to enforce stack opacity rules. Such cameras would eliminate the need for individuals to manually determine stack opacity.

ADEQ Deputy Director Tim Franquist will address the ozone rule and outline efforts by the agency to bring Arizona into attainment and address their thinking and plans regarding the use of opacity cameras.